October ’59 joined the U.S. Army, a duration to be 3 years.  After several different schools, last one was Jump School (Paratrooper) at Fort Bragg (82nd Airborne Division).  We were 3000 strong all divided in 100 teams of 30 men known as combat infantry teams.

We traveled on a train (rails) from NC to San Diego, CA.  Got on a troop ship (U.S.S. Brekenridge) sailing to Okinawa, southern most island chain of Japan, (S.E. Asia).  The next 2 years, I had the pleasure of jumping out of airplanes in Okinawa, Korea, Taiwan (then Formosa), Philippine Islands and other places (don’t need to mention).  We were packed up and ready for departure 24 - 7 with 30 minutes or less (nerve packing).

Fall of 1962 returned on airplane via Honolulu, HI….This was paradise.  I knew Hawaii was the place to be.  Returned to Fort Cambell, KY to spend my last few months in my tour of duty.  I was discharged, honorably, Oct. 16, 1962, in the middle of the Cuban crisis.  I didn’t want to re enlist because I knew there would be another war (Vietnam).  And, if it turned out to be a nuclear war, Hawaii would be protected to the maximum.  Besides, it was paradise to me.  So, I traded my parachute for paradise (Ha, Ha).

Returning to East Point, I became a police officer (to protect and serve.)  I received a trophy from Mayor Otis Stephens for best shooter at the shooting range for 1965 (99 hits out of 100).  However, I didn’t like wearing a gun and dealing with racial and drug issues and so forth so - - - -

In 1969, I hitchhiked to San Francisco down route #66, saw what was going on in the Haight Ashbury area and wanted to help.  I talked to the right people and got a job on the small but dedicated staff (6) at the Haight Ashbury Medical Clinic.  The clinic was open more or less 9 – 5, morning was cuts, scrapes and colds, afternoon was Heroin detox.  My job was handing out meds.  I was the pharmacist.  Also talking and guiding patients to recovery – (unforgettable times and events.)  It was both gratification and grievous at the same time.

I went back to Hawaii after several years.  Been here since the ‘70s and love it here.

Thank all of you guys for being my friend while getting started in adulthood.  May God bless us all.  I love you, every one of you. 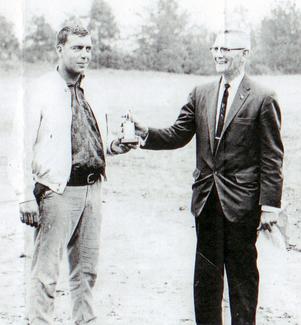 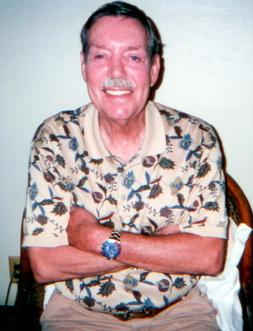 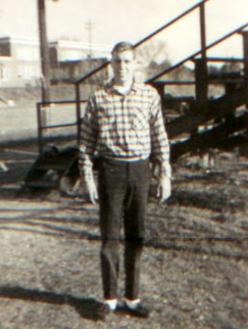