After graduation, I went to work for Greyhound Lines (some of you may remember my dad was a driver.)  I met my first husband about a year later, got married, had one son named Scott, several years later we divorced. Scott  lives in Houston, TX.  I have a beautiful granddaughter named Madison. I also have two bonus grandchildren from his current wife.

I had several other jobs before I found the one I really loved.  There I met my present husband Jim. He and I celebrated our 41st. anniversary in January 2019. He has a son by a previous marriage.  We have four grown grandchildren and a great grandson 2 years old.   We moved to Jackson, Ga. where he owned property and built a house. In 1984, I joined the Butts County Historical Society and became treasurer, then president for 20 years. During that time the society was involved with the restoration of the Indian Spring Hotel built in 1823 by Creek Indian Chief William McIntosh.  The Society received several grants from Georgia DOT to do the restoration because the hotel was a stage coach stop.  I left the society to take care of my 96 year old bed ridden mother.

In 1987, I learned how to weave baskets and still weave today.  As of 2019, I have made and sold almost 5,000 baskets.  In 1990, I  entered one of my large baskets in the Georgia National Fair in Perry, Ga. and won 2nd place  in the fine arts division, being judged in the same catagory as sculptors, painters, woodcrafts, etc.  In 1990, the Georgia Dept. of Industry, Trade and Tourism commissioned me to weave 30 baskets to be filled with Georgia Products and presened to visiting officials from other countries at a meeting in Stone Mountain.  Georgia First Lady, Elizabeth Harris, and I worked together to design the shape and size of the baskets large enought to handle all the items.

Recently (2019), I started making crochet wire jewelry and have a contract with Warner Robins Welcome Center to sell my jewelry 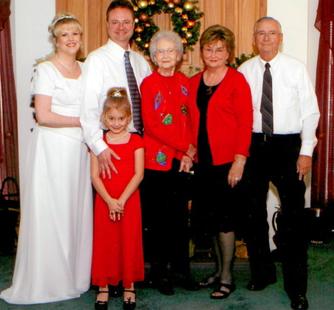 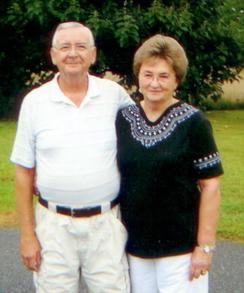