Immediately after graduation, I began my working career at Delta Air Lines. I started in the employment office and transferred to the Atlanta Airport Ticket Counter as a ticket agent in October when I turned 18.  (I had to beg to get the position as the minimum age for that job was 21!)

I married Bubba Skinner (class of ’54) in June of ’60, and we had our first daughter Leigh in May of ‘61.  I returned to my old job at Delta and stayed there until my second daughter’s presence was getting pretty obvious in my uniform.  Laurie arrived in January of ‘64.   I decided that having babies was so much fun, I’d have another one before the year was up, and our first son, Eric was born in December of the same year.  When I returned to work, I ended up at Eastern Air Lines writing tickets at the airport again, and stayed there until six months pregnant with our second son and fourth child, Cole who came along in February of ’71.

The children and I moved to Crystal River, Florida in February of 1975 and Bubba and I were divorced after 15 years.  I managed two different travel agencies and was the office manager at the home office of a large seafood company before marrying my husband Dom.

With Dom in the restaurant business, it was either join forces with him, or never see each other, so we worked together for 18 years in “The Prime Minister” which was a fine dining establishment, and neither of us murdered the other…amazing!  I opened a shop (Willow Creek) that specialized in gift baskets, gifts and floral arrangements.  Our designs were featured on the cover and a five-page spread of our trade magazine. We also opened a seasonal Christmas shop and decorated trees for homes and businesses.

We sold all and retired in 1997, but have never quite gotten the hang of doing nothing, and so have stayed quite busy. Dom got his private pilot’s license right after we started dating in ’76 and went on to get his multi-engine and commercial ratings.  Over the years we’ve logged a lot of airtime in many different types of aircraft, and loved it all.

My daughter Leigh, and son Eric both live in Sandpoint, Idaho with their families.  Leigh and Joe have two sons, Matt and Travis who are both married to great young ladies, and a daughter Ashleigh who is in her Jr. year of college.  Matt has two daughters, Taylor and Ellie, and Travis has one daughter Brecken….my three precious great-granddaughters.  Eric & wife Julina have one son, Ryan who is a sophomore in college and daughter Beth who is a sophomore in high school.  My daughter Laurie passed away in Dec. 2008 after a long illness.  My youngest, Cole, married in December of 2007, and he and his bride just moved from Los Angeles back to Athens, Ga.,a place they both loved from their college years.

We have a small home in Sandpoint, ID, and spend our summers there, enjoying our family and escaping heat and hurricane season in Florida.  We plan to move there permanently sometime soon.

Jan and her husband moved to Idaho in 2014 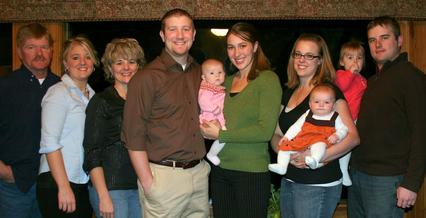 Janice was on the Student Council four out of five years at Russell.  Teen Town was one of our projects...including the painting and restoration of the old gym.  I'll never forget painting the ladies room "Flamingo Pink"!  Lots of dances after the games were in that gym with a disc jockey from a local radio station. 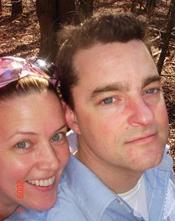 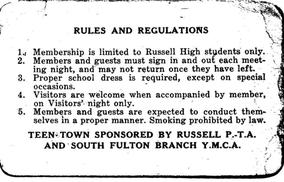 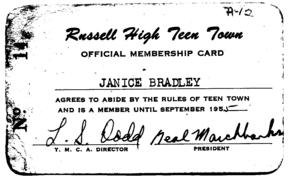 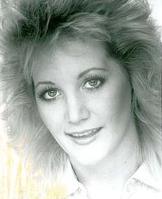 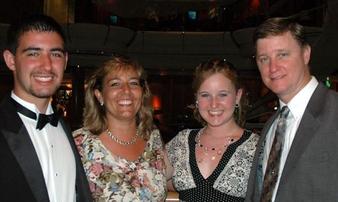 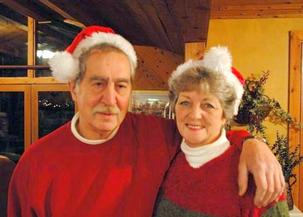