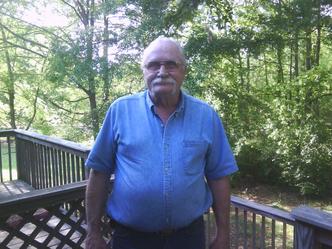 Married three times, and have 5 children, in order: Shawn, Kathy, Melissa, Shane, and Tiffany.  Linda Beth Tice and I have been married for 18 years.  We have two children, Shawn and Tiffany.

In 1980, I was involved in an auto accident which resulted in fracturing my neck. It healed well until 2006, when my neck was injured again. Now, I no longer have full use of my left hand and I work as a part time truck driver.