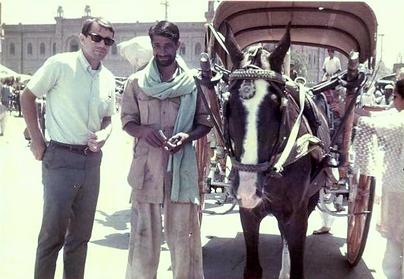 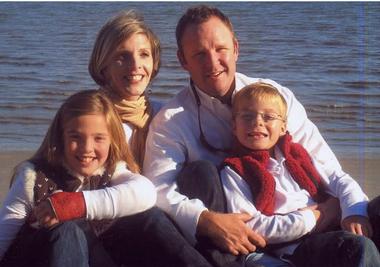 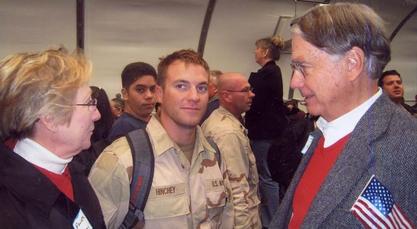 LOOKING BACK AND FORWARD

Thank You, Classmates, For Your Early Friendship And Providing Me With  A Strong Base To Step Out Into The World.

I retired from King & Spalding in 2011, but have continued to stay busy by serving as an arbitrator in large energy generation disputes, much of which is international, so we do travel a lot. Paulette and I celebrated our 50th   anniversary last year, so I think it’s safe to say that we are still an item, and our marriage is a go. Both of us have reasonably good health, and every morning when we wake up, we say a little prayer of gratitude.  We have 3 grown children (two boys and one girl), and our two sons are veterans, (Army/Navy), for which we are very proud.  And, we are blessed with 4 grandchildren who, for the most part, are not “children”.  Our two granddaughters are already sophomores in college (U. of Michigan and College of Charleston).   One of our greatest joys is being asked for and giving advice to each of them – but only when asked.

In summary, we realize that every day is a gift, which we accept with prayerful gratitude.  My prayer and wish for our Class of ’59 is that because we are one of the last generations who were raised and taught to honor our parents, our nation’s founding values and our God on high, that we will take every opportunity we have to pass those values on to our children, grandchildren and to whoever will hear.  If we don’t, who will?" 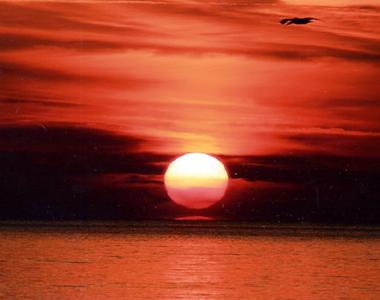 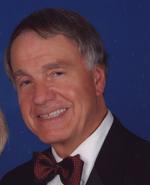 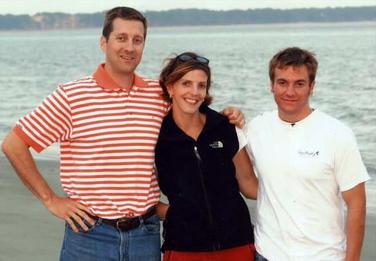 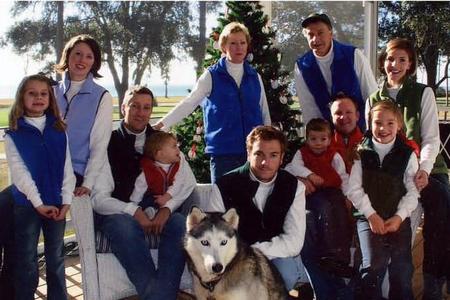 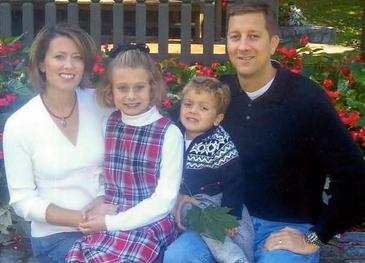