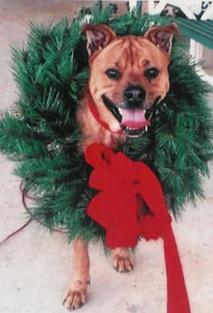 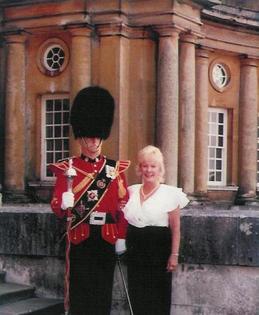 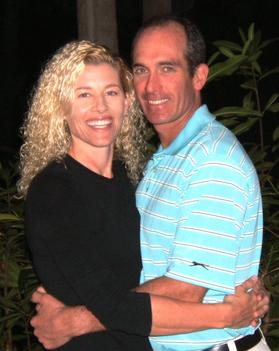 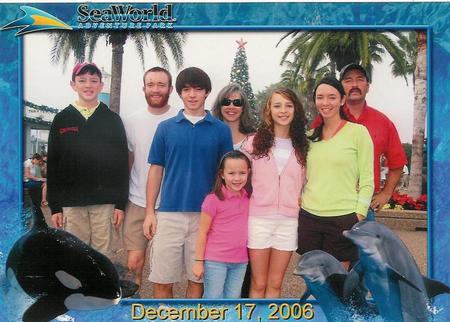 In October of 1959, I married Terry Cawley (RHS class of ’60.)  We had two sons, Kevin and Todd, which produced six grandchildren: Joshua, Kristin, Kent, Kara, Noah and Rachel. My children and grandchildren are my greatest joy.

In 1975 our family started a truck body manufacturing company, Complete Truck Bodies. The plant was originally located in East Point.  In 1992 we expanded and moved the plant to Gay, Georgia. The company is still operated by our family today.

I retired in 1993. Since I worked most of my life, I did not have a hobby. I tried golf and found that it was not my game. I also tried my hand at oil painting, but I hated the messy cleanup. So traveling became my hobby. From Hawaii to Europe, it has been an exciting adventure!

Presently, I live on a farm in Gay, Georgia and I am blessed because my grandchildren live within walking distance from my cottage. My trusted companion these days is my loving dog, O’Dell.