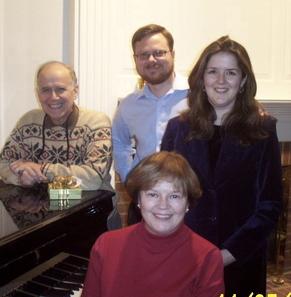 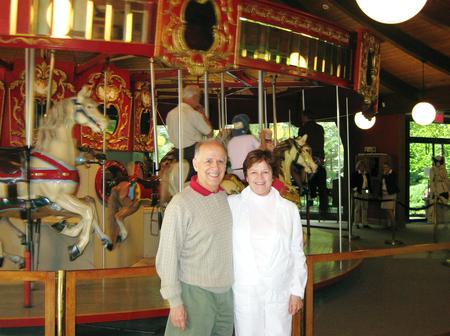 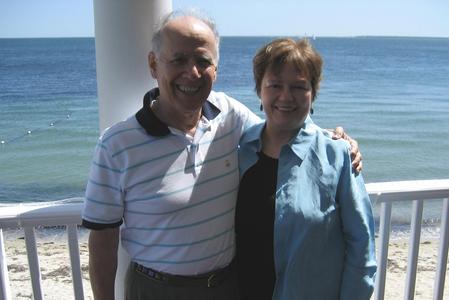 Fifty years have flown by—and seeing some of you at the reunion for the 1st time since age 17, including a few for the 1st since elementary school, will be exciting.  My interests have widened but still include enjoyment of people, travel, art, classical music, gardens (especially birds and flowers), church, friends and family.  I stayed single for a long while after high school, earning a B.A. in Humanities and M.A. in Christian Education at a Christian college; then I taught elementary school for two years in Pensacola and four years in Atlanta, where I took a few graduate education courses at Georgia State.

A summer vacation in Hawaii opened my eyes to travel and I found work with the federal government in adult education administration in Honolulu and the Pacific; I also earned an M.Ed. in Education Administration from the University of Hawaii.

I might have stayed in Hawaii forever—but met a bachelor Navy officer (Jim) and married him almost 35 years ago. When he transferred to Maine, where our daughter Melissa was born, the snow gave me ‘cabin fever’ enough to think I’d like to try writing.  After Jim transferred three years later to New Orleans, the writing dream began: I created a weekly column and wrote free-lance feature articles in the Times-Picayune for a dozen years, and I returned to federal employment as a civilian writer/editor.  I retired as Editor, Naval Reservist News, in fall 2003 with plans for personal writing, perhaps creating a book and other projects in mind.

After Hurricane Katrina damaged our New Orleans home of 28 years, we relocated to Atlanta in fall 2005.  I am delighted to live in Georgia again. Our latest news is that our daughter is engaged, with plans in the air for a summer wedding in New Orleans.