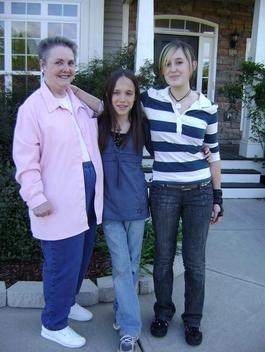 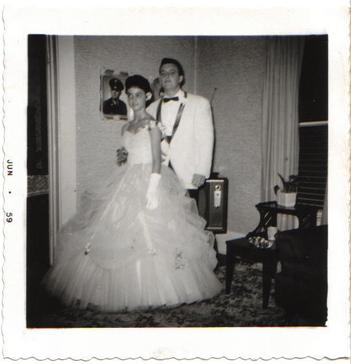 I worked for Federated Mutual Insurance Company with classmate Virginia Wade in 1959.  I Married Roy Newton (Class of 1958) in 1960.  Then we moved to Spartanburg, South Carolina in 1960 and moved back to Atlanta in 1963.  I went to work for the State of Georgia Parks Department as the Assistant to the Personnel Officer.  I loved my job and on the weekends we had fun with other Russell High graduates playing cards and board games or going out.

My greatest desire finally happened in 1968 and 1970….my two children!  In 1972, we moved to Lithia Springs and I was a stay at home Mom.  When the kids were teenagers, I went to work at Selig Chemical in Customer Service.  In 1985, I was promoted to Supervisor.  That same year Roy and I divorced.   In 1989, at the age of 48, I had a stroke and had therapy to learn to walk again.  After finally returning to work for 6 months, I had another stroke that affected my speech.  It has been 20 years since that happened and with God's help I've been fine.

In 2000, I moved to Temple, GA, in Carroll county to be close to my children.  I have 3 beautiful granddaughters.  I enjoy going out to eat with family and friends and attending my granddaughters’ school functions.  I also love growing flowers.