Upon graduation from Russell, Ronald joined and served honorably in the U.S. Army from 1959 through 1962.  Ronald waited patiently for his high school sweetheart and former cheerleader, Susan Archer (RHS-1961), to graduate, after which they were married.  Over the next twenty-five years, Ronald and Susan raised a strong and beautiful family, including Ron, Janice and Leslie (see below).  While working full time, Ronald went to Georgia State University in the evenings and was awarded his Bachelor of Business Administration degree in 1972.

Ronald was always looking for opportunities to help others.  His brother-in-law, John Hinchey (RHS ’59 classmate) recalls Ronald’s locker room tips on how to block and tackle,  how Ronald would always have an encouraging word after a tough football game; and also, that Ronald and Susan loaned John and Paulette the down payment on their first house.  Ronald never ceased to be a strong source of support for his neighbors, his community and his Church.

Ronald was the Chief Financial Officer of a manufacturing company in Orlando, FL, when he passed away at a much too early age of 48 in 1990.  He will be forever missed by his friends, his classmates and the many persons to whom he gave a helping hand.  But, most of all, Ronald will be remembered as a devoted father to his children. 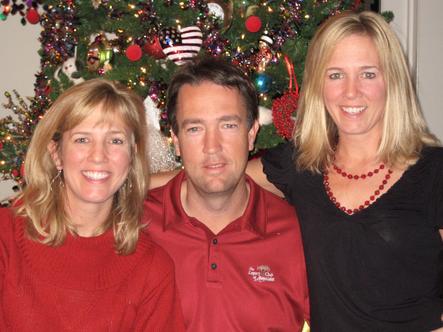 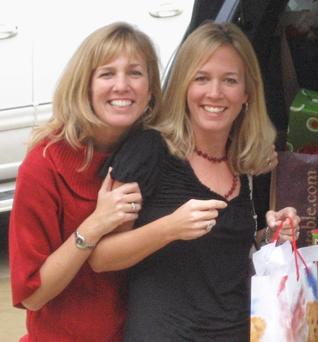 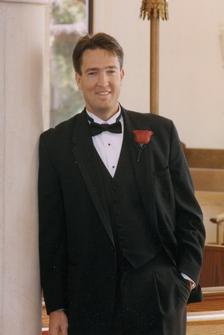 Son, Ron is a golf proffessional 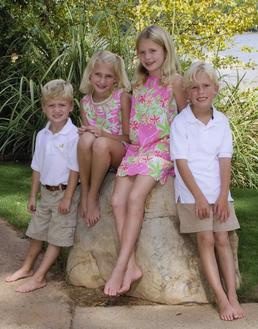 Twin daughters, Janice & Leslie- Each are married with 2 childre