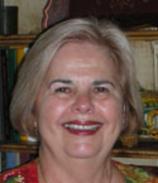 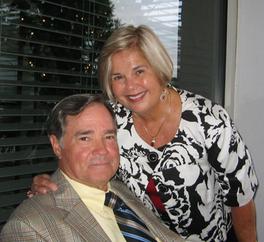 After graduation, I went to work for National Biscuit Company as a PBX/Receptionist.  Carl and I were married on August 6, 1960 and lived in a garage apartment on Stanton Road in East Point until we bought a house in College Park. Carl was drafted into the Army in 1966 and after basic training at Fort Benning was stationed at Fort Stewart in Hinesville, GA. I quit my job at National Biscuit Company and moved to Fort Stewart with him. In March of 1967, he was sent to Vietnam and I came home to live with my parents.  Our house was being rented. I decided to apply for a job with Delta Air Lines so I could meet him when he went on R and R. At the employment office, I met Harvey King who sent me for an interview and I was hired. I did get to meet Carl in Hawaii six months later. Our daughter, Nicole, was born on October 2, 1969 while we were living in College Park. We later moved to Riverdale, then to Fayetteville and lastly to Newnan. I retired from Delta Air Lines on January 1, 1995 but continued to work as a contractor. Delta formed a subsidiary, Delta Staffing Services (now Delta Global Services) in October of 1995 and I worked for them for seven years. I finally decided I had worked long enough and retired once again. Our daughter Nicole and her husband Shawn have three beautiful daughters; Madison – age 14, Kendall – age 12 and Carlyn – age 9. Of course, I’m a very proud grandmother!!! Now that Carl and I are both retired, we spend our time between our home in Newnan, our house at Lake Wedowee, AL and our condo at Orange Beach, AL. God has truly blessed my family and me for the last fifty years. He has been there for us through the good times and the bad and He will continue to be here for us in the future. 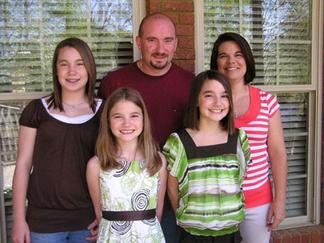