Immediately following graduation, I sought employment looking for that job that would make me instantly wealthy.  Well, I found that the job did not exist, while working at a aircraft parts warehouse, and later the Atlanta Ford Assembly plant in Hapeville, Georgia.  During this period, I was attending college at night working toward graduation and a tour of duty with the United States Army.

Prior to reporting for Army duty, I married Carolyn Ochiltree, a local girl, not from Russell High but from Hapeville High.  I traveled to a number of exotic places, courtesy of the United States Army.  During my entire military career, the only classmate seen was Chuck Robinson at Ft. Jackson, South Carolina.

After my military duty was over, I decided to return to school.  At that time, I decided to enter the political arena by running for the East Point City Council.  I had the pleasure of serving eight years in this position.  I might add that this is “Not the way to make friends and influence people”.  Later I ran for a local state representative in my district but was unsuccessful.

In September ’04, I was re-married to Jeannette Freeman of Buford, Georgia, where we reside, when not spending time at our Lake Jackson home with our children. 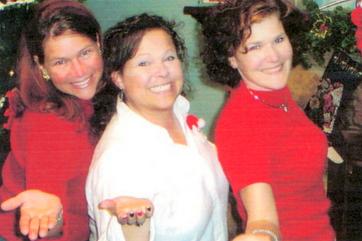