Two weeks before graduation I started work for Canada Dry. From there I was employed at Sinclair Refining, then Western Union. In 1961, at Breman Steel Company in Atlanta, I began training as a steel detailer—preparing structural steel fabrication drawings for shop use by steel fabricators. Over the next 13 years, I worked for various steel companies. In 1974, I started my own detailing business in my home which I continue to do on a part time basis.

Some prep courses at Georgia Tech were the extent of my “higher education”. Oh yeah, Jim Nixon and I went to University of Chattanooga for a couple weeks to play football.

In 1962, I joined Georgia National Guard and I was joined in marriage to Sheri Yongue. After three years in the NG, Uncle Sam said, ‘thank you’ and gave me an honorable discharge. But, I am still happily and gratefully joined to my bride of 46+ years.

Sheri and I have a son Michael and a daughter Michele. They have given us 4 grandchildren:

I enjoy traveling.  We have taken 3 cruises (Caribbean, Panama Canal, Hawaii) and visited 34 states. As part of mission teams for our church we have served in Africa, Romania, Germany and Poland. The latter of which would probably not have happened had it not been for Howard Dial, who introduced me to Jesus Christ in 1958.

I guess you could say that trading cars is another hobby—Olds, Chevy, Pontiac, Ford, Corvette, Thunderbird, Plymouth, Datsun, Simca, Toyota, Volkswagen, Miata, Lincoln, Volvo, etc.—60+ in all and 5 motorcycles.

The Lord has spared my life many times over—rolled my VW bug(the only spot without a dent was over my hard head), heart attack and bypass surgery (age 42), severe case of Ventricular Tachycardia in 2004 (that’s the day I got my pacemaker/defibrillator implant) so I guess you could say I’m now a bionic man. I’m thankful to say that I am still healthy enough to do just about anything I want—including zip lining in Costa Rica and cutting firewood in my backyard.

Where do I live?  I’ve called East Point, College Park, Marietta, Buchanan, and Stockbridge home. Of course, there was that 6 months in Indianapolis, IN—but that never was home. In December 2008, we moved to Rome, GA, where, if the Lord tarries, I intend to turn up my toes. 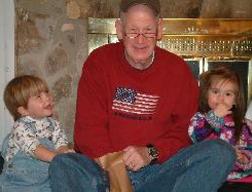 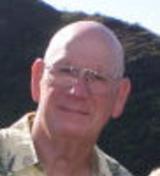 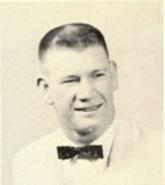 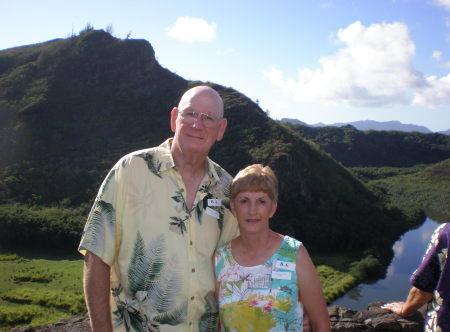